Beta hardware came in two flavors; internal kits, and eventually development kits. As previously noted the nomenclature of "Beta 1" and "Beta 2" was created by the scene and not accurate, but commonly known. A more accurate way to identify beta hardware is by board revisions. You can find the revision string behind the ROL, it will say X801054-005 through 008 or X803600-009 through 010.

Internal units will be in a white case with stress wires. Known board revisions that came as internal units are 005-008. It wasn't until board version 007 when Microsoft made a full development unit to send to developers. That unit is the only beta development kit referred to as Xenon Development kit (XeDK) on the mfr (no mold branding on case). Board revisions 008 - 010 are given final branding of "Xbox 360" on MFR and case.

Beta development hardware were later replaced with final Xenon XDKs. Microsoft required that studios return their Beta units after their use had ended. They were intentionally damaged by Microsoft before and then shipped overseas with the intention of being destroyed.

Chinese sellers on marketplaces such as TaoBao began selling the damaged Beta units which is where the term "China Kit" originated from. These kits often came with destroyed AV/ethernet ports, missing sidecars and also had their serial numbers defaced with a disc grinder. With the ports being identical to the launch model Xenon, the damage was relatively easy to repair and were obtained by many different community members.

What constitutes a Beta 1 or Beta 2 Xbox 360 XeDK is something that is debated within the XDK community. While this wiki uses the term Beta 1 to refer to XeDK versions up to 007, be aware that other users may use that term for XeDKs up to 008 or further.

In order to prevent confusion between users, using the PCB part number of an XeDK is usually preferred over using the Beta 1/2 moniker.
We will be excluding board revisions 001-004, 006, and 010. There are no known board revisions in the wild. That doesn't mean they didn't exist!

All Microsoft custom chips in 005-007 are labelled as engineering samples. It is believed that there is little (if any) difference between the Beta 1 GPU, Southbridge, ANA chip and their retail counterparts. 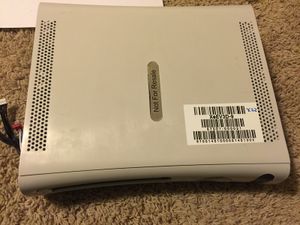 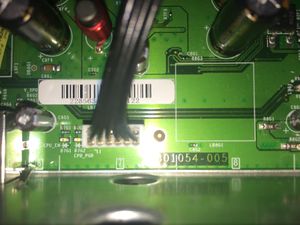 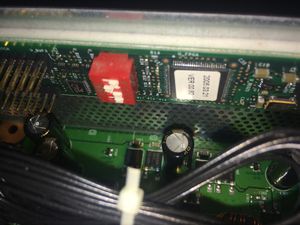 these are not known as XeDK! they are just 007 internal kits, not development kits.

Titan board version earlier then titan board in the XeDK units. Common titan board revision seen to be Ver 1.7. Seen with and without inverted Argons. Still feature rubber USB doors. 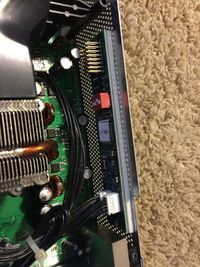 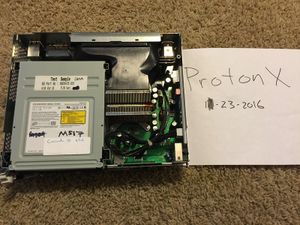 007 development kit is the only beta development kit refereed to as Xenon. MFR labels this kit as Xenon Development Kit (XeDK). The case of 007 Beta 1 is an early dark black that is darker than the retail Elite or XDK gray colors. There is also a distinct lack of any Xbox 360 branding on the console with the exception of the rear serial label. The faceplate of the console also different including a convex bind button, extruded text on the first memory slot cover and rubber USB doors.

XeDKs were not approved by the FCC and have multiple warnings to deter the possible resale of the consoles. Two varations of these consoles exist; one with the orange warning label and one without. 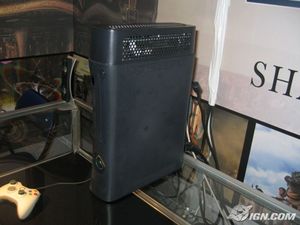 Features pitch black case. Blacker then XeDK. No titan board. Able to run final software. Case branded with Xbox 360. No MFR. Secondary serial number only. Sidecar is molded in the same color as XeDKs but lacks engraving label "DBG" after "PIX" for the port. 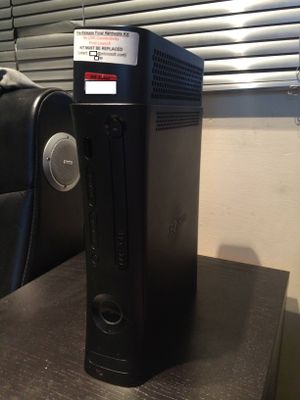 As stated notable difference between 007 Dev kits sidecar and 008's is the labeling of the "PIX" port.

Appears final. Still Features prototype Ethernet port that is featured on all prototype versions below 009. Both have normal MFR and secondary serial stickers. Earlier 009 Kits have been known to come with 008 sidecars, these units are extremely rare. 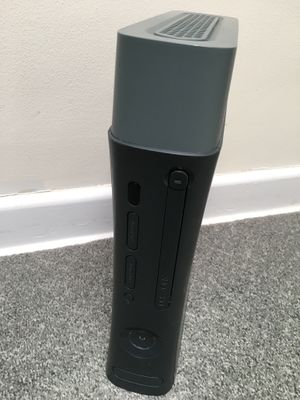 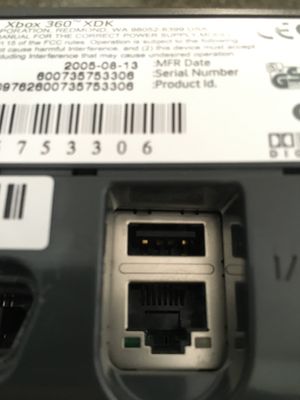 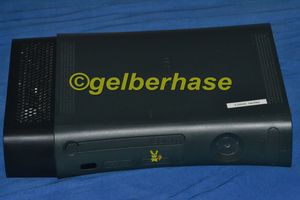