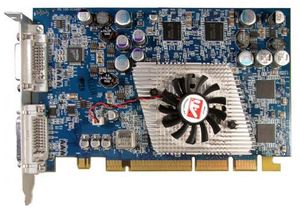 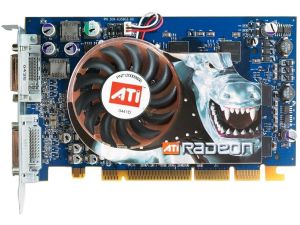 Alpha 2 recoveries require either a wired Original Xbox controller w/ USB-A adapter or a wire Xbox 360 retail/krypton controller. A wireless controller with a play and charge kit will not work.